Well that’s a mouthful!  Cooking fish is so hard.  I love salmon but getting anyone else to eat it is a challenge. I almost always order it when I go out because I have had so many fails at home. There is also not much enthusiasm when I announce “I’m making fish for dinner”…. and you know I live for approval from my teenagers lol NOT!  But I do like every one to be happy and lets just say I have not written out a recipe in awhile and I’m breaking that streak to post this one!  The teen that was home for dinner tonight went back for seconds!  Score!  This recipe was inspired by a recipe in the fish & seafood cookbook by Roy Yamaguchi.  He’s the dude when it comes to fish.  This recipe is in three parts but its actually really easy and I know you will love the results.  Enjoy!!

p.s. you could probably serve this over rice or use spinach.  In fact the original recipe calls for a base of spinach and corn, so put the fish over whatever you desire, its the yummy sauce that makes everything taste good! 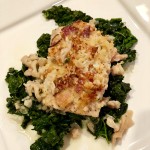 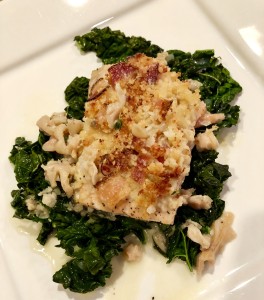 Want my posts and recipes in your inbox? 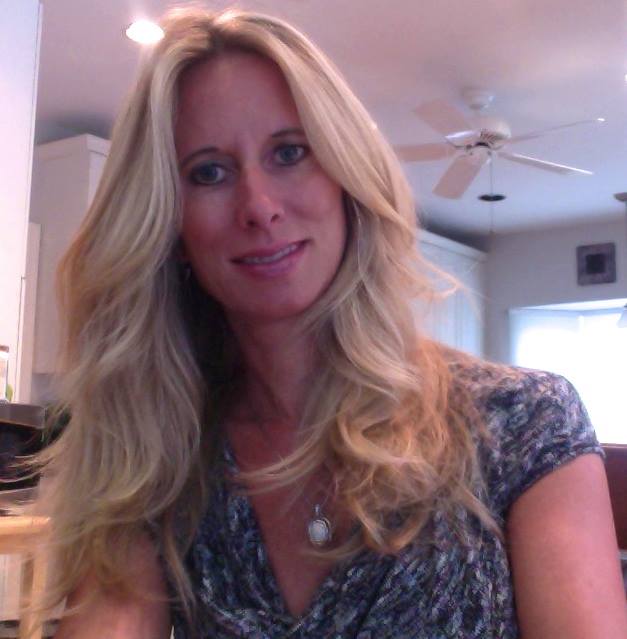